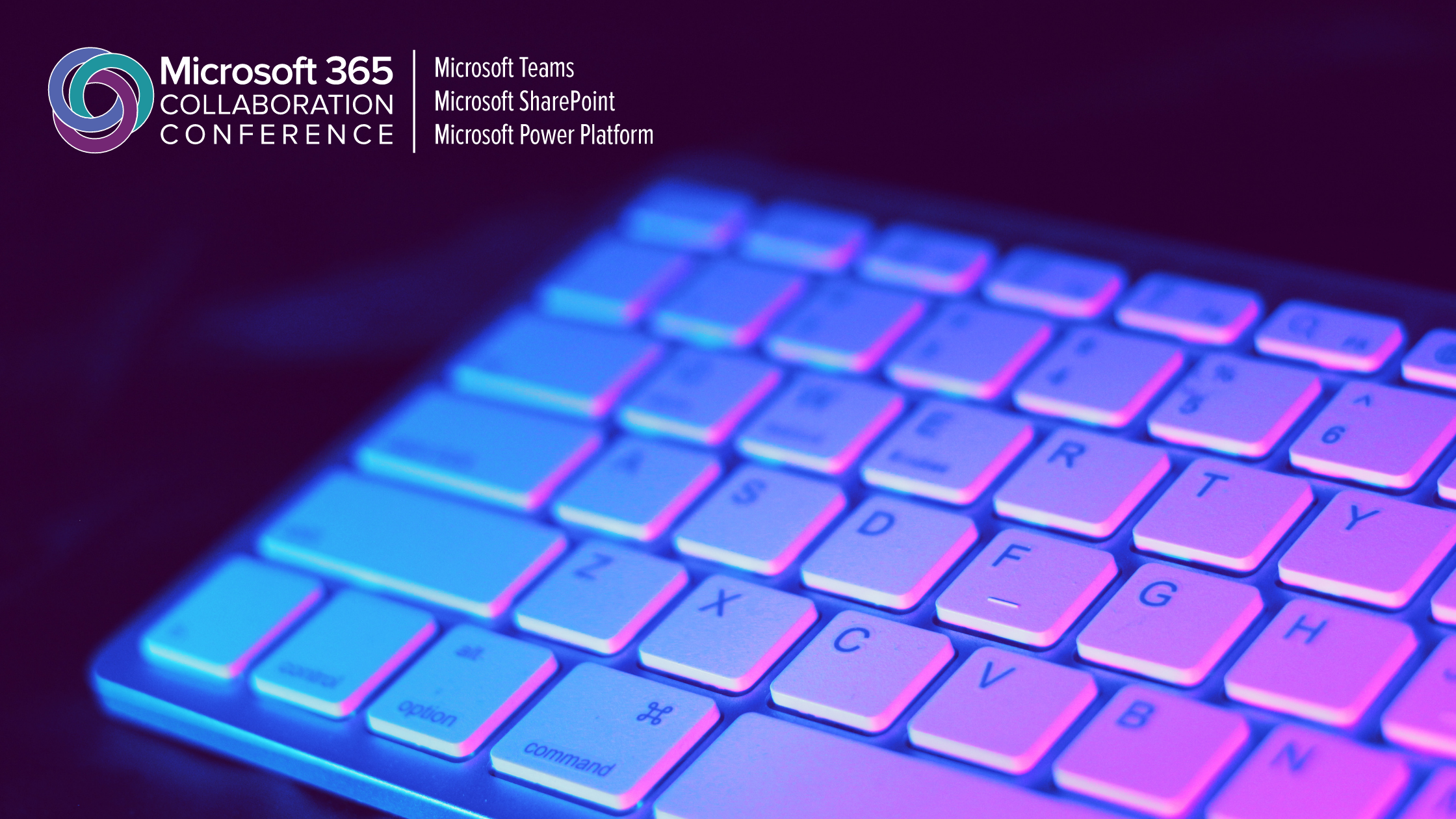 The future of work is here. Microsoft is touting ‘modern work,’ and the Microsoft 365 suite has been solidified as a leading platform for organizations in both a remote and futuristic hybrid-like workplace. Microsoft Principal Product Manager Lead Dan Holme summed it up well, noting that had the pandemic happened before cloud it would have been an entirely different ballgame. During the pandemic and the shift to remote work, Teams daily active users grew to 145 million, and SharePoint saw 100 petabytes of new data uploaded every month. The increases in scale are incredible, and wouldn’t have been possible prior to the cloud era.

Microsoft pointed out that the Microsoft Cloud is highly secure, compliant, and distributed, allowing for device, location, and data controls. Relevant to Colligo customers, Microsoft also emphasized the compliance controls available in Microsoft 365 and the Microsoft Cloud, including retention, records management, eDiscovery, auditing, and information barriers.

While Microsoft is a tremendously powerful content services platform, with leading functionality and scalability out-of-the-box, SharePoint needs third-party applications like Colligo to enable knowledge workers in the way they want and need to work. The retention, metadata, and sensitivity label functionality in Microsoft 365 continues to improve, but organizations can extend out-of-the-box functionality and make their teams more productive by utilizing a capture and management application on top of the platform.

Teams continues to become the collaboration hub of the enterprise. With capabilities in chat, calls, meetings, and collaboration all in one app, and allowing for the sharing of files, lists, plans, approvals, and forms, Teams continues to more deeply embed itself in the users’ workflows. This will further continue as more collaborative Teams apps are built within the growing ecosystem. SaaS applications, like Colligo Content Manager for Teams, help transform processes and content management, all while working within Teams.

Meanwhile, SharePoint is established as the content platform of the enterprise and is gaining steam as the content management leader. Providing anywhere access and being the underlying layer powering M365 innovation (SharePoint, Teams, Stream, OneDrive, Lists, Viva, Office), SharePoint’s importance  is further cemented in Microsoft’s stack. 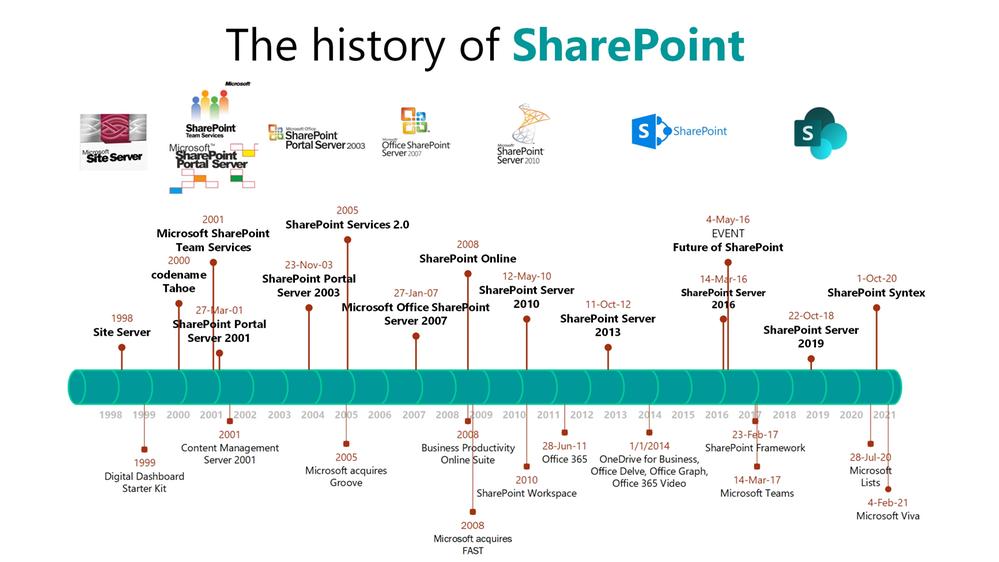 Perhaps most importantly, Microsoft continues to bring people and communities together within the Microsoft 365 suite. Yammer plays a role in modern work providing communication and engagement at scale. By default, conversations are open, and the social networking tool is instrumental in creating networks and connectedness within the organization.

But how does Yammer work alongside Teams?  While Teams is the hub for communication and work, Yammer is critical for connecting and engaging people across the organization and sharing news. The two applications also come together through the Communities app within Teams; we now see the interoperability more clearly.

Meanwhile, Microsoft’s newer employee experience platform offering, Microsoft Viva, will play an integral part in the people aspect of Microsoft 365. Viva brings together SharePoint, Yammer and Stream, and brings them into Teams. “This is the power of the cloud,” as Dan Holme put it. We agree; the ability to pull together the disparate applications, have data available across multiple platforms, across any device or form factor in an accessible form, is powerful.

Microsoft 365 continues to bolster its capabilities as a platform. Microsoft has enabled a new way of bringing business processes into workflows by allowing the connectors and frameworks to be accessible by partners, developers, and IT administrators to build new applications for Teams. Notably, these applications can also leverage the Microsoft Graph.

Bonus: Microsoft announced at the conference that  will now be included in Microsoft 365 as part of the license for the web version. “…Microsoft Visio is the premier diagramming solution that enables anyone to create and visualize their business processes, data, and so much more,” according to Microsoft.

Microsoft 365’s latest features, products, and updates, along with the Colligo application suite, truly enable workers to be more productive and work from anywhere. Given the future of work is now upon us, this is timely for organizations around the world adopting a hybrid model.

Have questions about the conference or Colligo products? Get in touch.