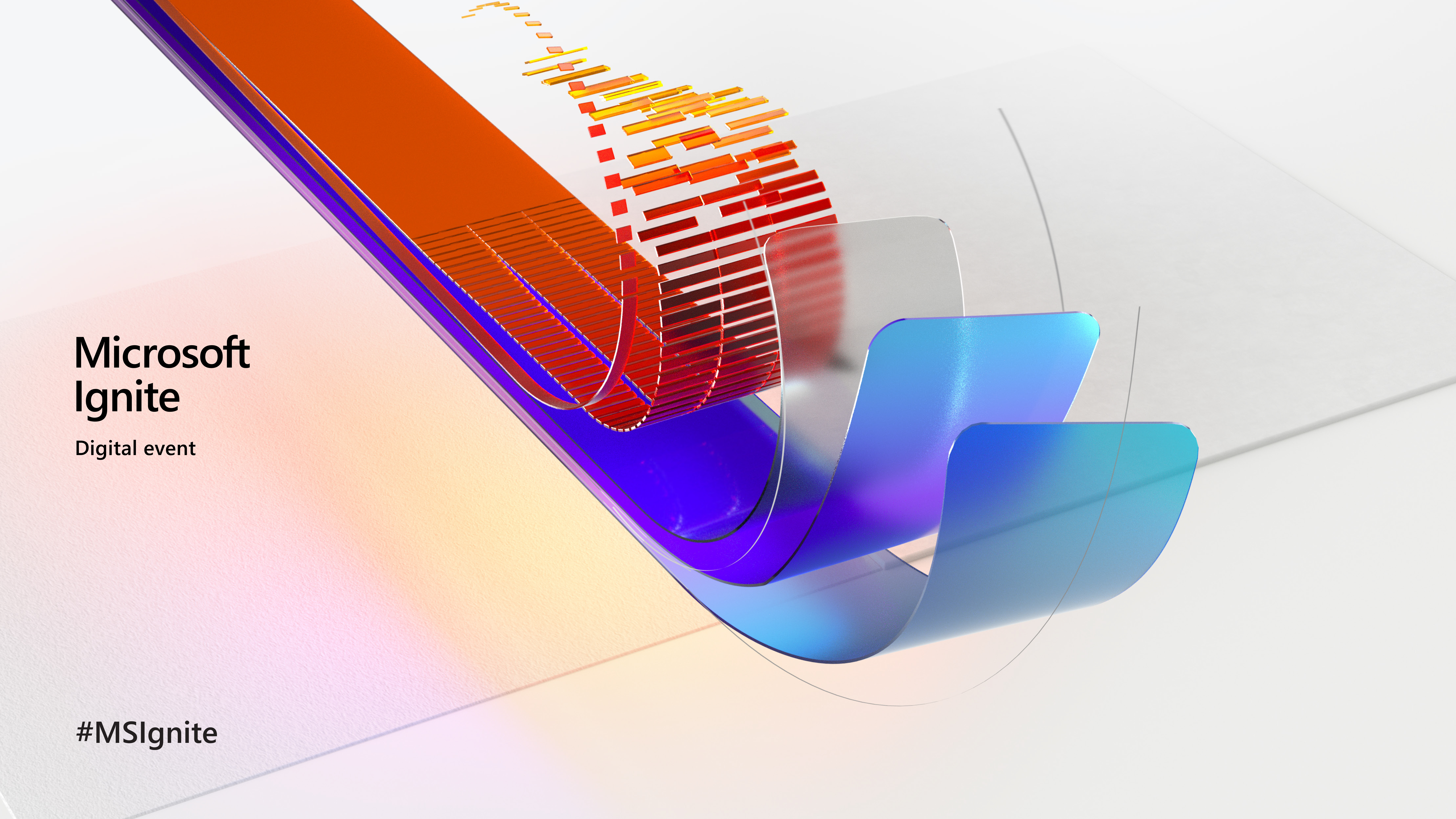 Ignite again lived up to the hype. Microsoft made many announcements at Ignite that certainly grabbed headlines with the launch of Microsoft Mesh (AR/VR) alongside more valuable content around Microsoft Viva. At Colligo, we found several announcements relevant to new file experiences and admin controls in M365 worth highlighting. Of course, many will want a full review, but we have focused on our top three takeaways.

Microsoft introduced several new capabilities to the Microsoft Lists product. Generic lists have benefited millions of SharePoint users over the years; however, with Lists now a standalone product under the Office 365 suite, Microsoft has built upon this trusted platform, bringing a much richer user experience and functionality to the basic SharePoint lists we all knew and enjoyed. Recent innovations to Lists, announced at Ignite, include: 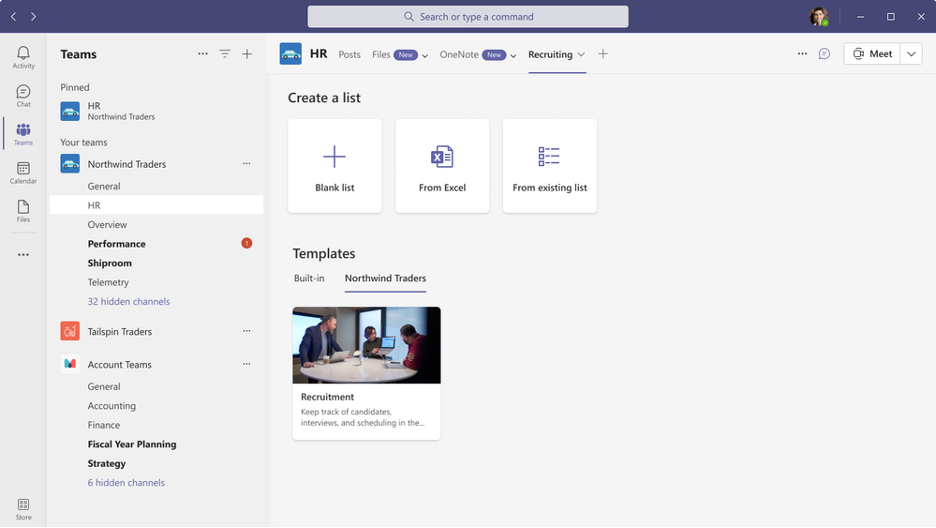 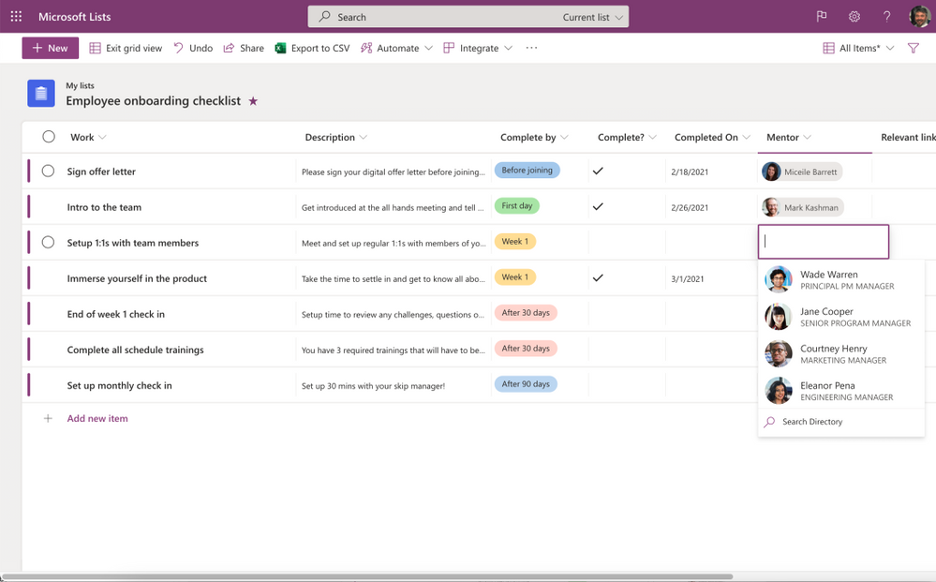 Microsoft made many Teams announcements; however, this announcement is one of the more exciting, as we believe this will help bolster the adoption of Teams across tenants and allow it to become even more central to the organization as a communication hub. This feature is expected to roll out broadly later this year.

Of course, most records are still created via email, but we believe Teams will continue to play a growing part in collaboration and communication, both inside and outside the walls of the organization. However, as records and data continue to grow, utilizing a solution like Colligo’s Content Manager can help your team better manage your organization’s content from within Outlook or as a standalone app.

In addition to Microsoft’s healthy list of Teams updates, Colligo is soon launching our own Teams application, bringing the ability to manage and view all of your organization’s content right from Microsoft Teams. The application harnesses the power of our Colligo’s Content Manager application and brings this into Teams for all around better and more compliant content management. Colligo’s new Teams application will allow your team to work where they spend most of their time (with Teams now being an ‘always open’ app) and increase productivity through the intuitive dashboard, while still providing governance that IT leaders have come to know and love from Colligo. Stay tuned for the official product launch!

3. Several Security and Compliance Updates to OneDrive and SharePoint

There were a lot of announcements regarding security and compliance capabilities in SharePoint, OneDrive, and Teams. 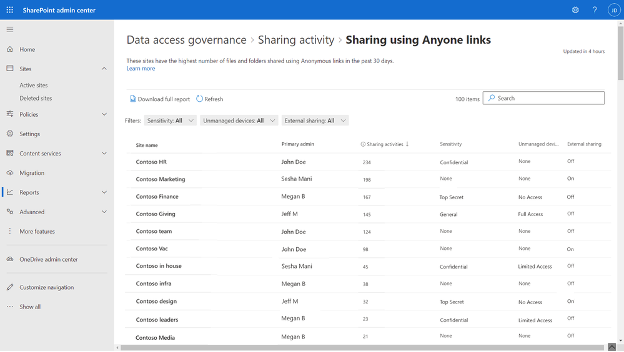 After an announcement–filled Ignite, our team is looking forward to working with the new features and updates to Microsoft products – and we will certainly need a rest!

For any questions on anything Microsoft introduced in the Microsoft SharePoint and Teams domain, please feel free to reach out. We’re always here to chat and see how we can help you with your Microsoft 365 journey and getting the most out of SharePoint Online.