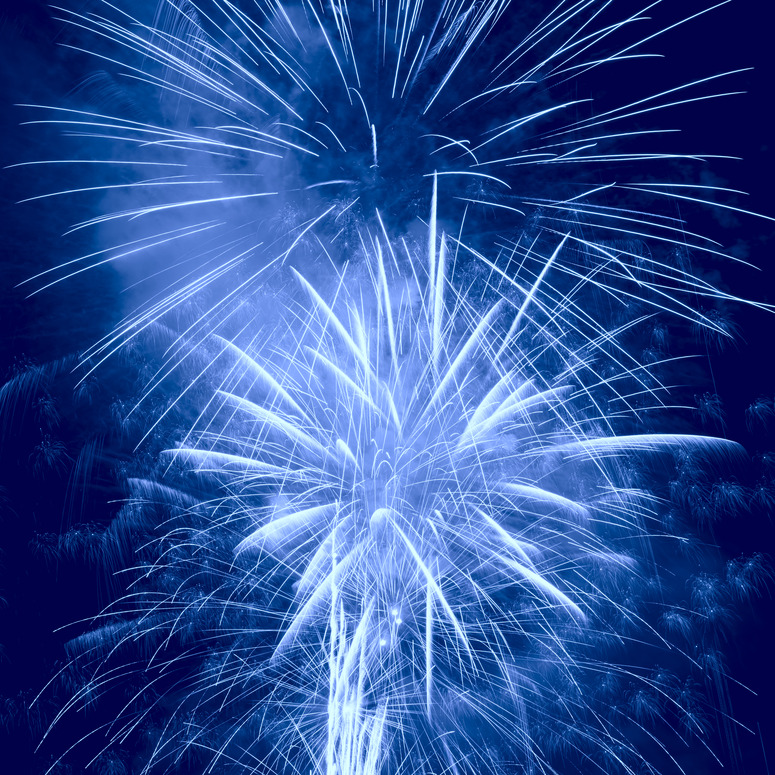 I had the privilege of traveling to Chicago for the Microsoft Ignite show last week. I arrived on Saturday to attend an advanced briefing session with several folks on the Microsoft SharePoint and Office product teams.  Some of the discussions I can talk about and some I can’t. So, here’s a quick summary of the exciting things I learned.

I thought the renewed focus on the core was a big one. Many people I spoke with at the conference who have been working in the SharePoint ECM ecosystem for a while let out a little cheer when they heard this. SharePoint 2013 was about moving to the cloud and most of the investments that have been made over the past 4 or 5 years have been about getting SharePoint up and operating in Office 365. That was obviously an important goal for Microsoft but it meant that many investments in the core ECM capabilities of the platform were not made. And it created a bunch of confusion about the on-premise version. Would it be supported anymore? Many of our customers were particularly concerned about this because they are in industries that create and access sensitive data and they want to be hosting that on their own servers behind the firewall.

Well, at Ignite, Microsoft made it clear that there is a long future for the on-prem version and that continued investments will be made in the core content management capabilities of SharePoint. They listened to their big enterprise customers, and partners like Colligo too.

They also revealed that the 2016 code – on which the on-prem and cloud versions are based – was built for the cloud first, then ported to the on-prem version. The exact opposite of what they did on the past. This means that the release cadence (i.e. how often and when they release new versions and patches) will be based on the cloud model. Faster, more frequent and easy to do. They talked about “zero downtime patching” for the on-premise version of SharePont.

Microsoft’s commitment to supporting its customers in a hybrid environment was reinforced by the next point about innovation across the cloud and on-prem. Our good friend Bill Baer, who was part of the keynote, gave a pretty compelling talk about their vision and roadmap around hybrid. Many of the core capabilities and services in SharePoint will scale across the cloud and on-premise. Particularly exciting was Bill’s live demo of the Office Graph and Delve working in a hybrid configuration. The capability to support its customers no matter where the data resides is a unique differentiator for Microsoft.

The next point about the value proposition really rings a bell for us. We’ve always focused on creating great products that delight end users while making it easy for IT to govern and manage content in SharePoint. Colligo Engage really takes this the next step. And in the near future, we are going to be extending that capability to other repositories too. We agree with Microsoft that the trick in the age of consumerization of IT is to provide value simultaneously to users and IT. End users need apps that provide speed and agility, while IT is looking for governance and security. Gartner has coined a term for this new way of working: bi-modal IT.

The last point about a strong ecosystem is music to my ears and should be really encouraging to Microsoft’s enterprise customers. SharePoint can be so much more valuable when it’s combined with the innovation provided by the ecosystem. In fact, the recent AIIM study that we sponsored found that 36% of enterprises surveyed are using third party add-on products to fill out the functionality of SharePoint. At Colligo, we were pleased to see that Outlook integration products are already quite popular and set to double in the next 12 to 18 months.  Another exciting trend reinforces the growing adoption of a mobile-first strategy. Of survey respondents to the AIIM study, about 12% are using a third-party solution today to provide mobile access to SharePoint. An additional 32% have firm plans to deploy a third-party mobile SharePoint solution in the next 12 to 18 months – in fact, over that time “mobile access” represents the highest anticipated area of investment for third-party products for SharePoint.

At Ignite, Microsoft showed that it is back innovating in a big way again. That it has a vision to lead its customers and partners into the next generation of enterprise IT. In fact, under Satya Nadella, it feels like the company is moving at light speed. I talked with a lot of Microsoft employees at Ignite and everyone seems pretty excited about the place again. And for good reason!