Colligo NewsAre You Worrying Too Much About Mobile Security? 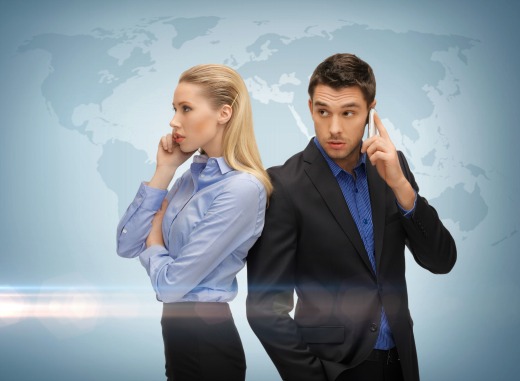 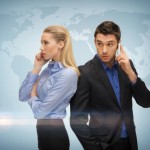 Fearing the unknown is reasonable, and technology — especially the security concerns that often come with it — may be scary. But don’t let fear cripple your productivity.

There’s a widespread misconception that mobile applications are less secure than desktop applications. But the reality is that mobile is just as (if not more) secure than the security systems you’ve had on your laptop and desktop computers for the past decade.

At the heart of his argument is that employees are more productive when they’re allowed to use the services that help them do their jobs better.

As Zuk points out, it’s obtuse to use a virtual desktop interface (VDI) on a tablet, for instance, noting that there are better solutions for the mobile world than VDI.  Indeed, simulating a desktop computer on a tablet defeats the purpose of using a mobile device in the first place.

The key to taking advantage of mobile applications is finding the right balancing act that allows for security and productivity. For example, many workers are tempted to use consumer-grade tools like Dropbox or Google Drive for sharing business files, but such practices could put sensitive company data at risk.

What’s the solution to this dilemma? Use secure, enterprise-grade equivalent solutions that are just as intuitive and easy-to-use as popular consumer tools. This ensures security while allowing for employees to easily do their jobs without feeling restricted.

As Zuk suggests in the CITEword article, organizations should take a more nuanced approach to security, rather than an ad-hoc block on otherwise productive platforms.

Security concerns are always going to exist, but the real challenge today is making sure your employees are able to maximize productivity while still maintaining security.

Are you ready to bring your enterprise system up to speed with the 21st century? Learn what Colligo solutions are able to do for you!

EXCELLENT Based on 2 reviews.

Verified Reviewer
Quick and easy file search and sharing ☺This is a very useful and inexpensive tool for all Outlook users, saves a lot of time and improves collaboration. We can find and share all the necessary files in no time. ☹No downsides were noted, a great tool overall.